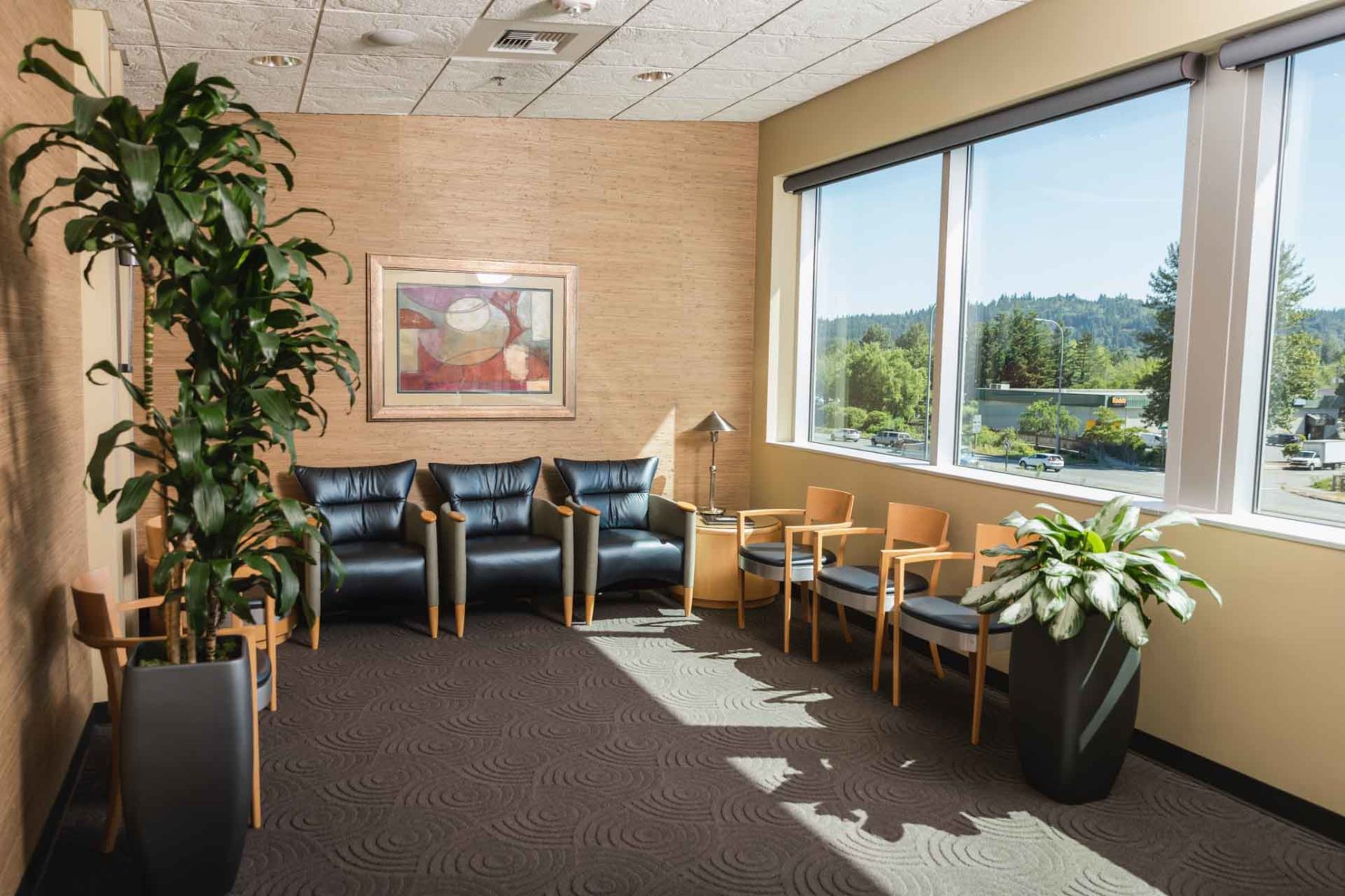 Establishing a trusting relationship with your medical doctor is paramount to maintaining excellent health. Traditional primary care practices can sometimes feel like an assembly line of patients with time to spend only on the top one or two items of concern—not the approach TLJ Aesthetics MD ever envisioned taking care of patients. That’s why CloseCare, a membership concierge model of practice, was developed.

In order to deliver on our promise to our CloseCare patients, the number of members is strictly limited and a waiting list is not uncommon. Please connect with our team for availability of this service.

At TLJ Aesthetics MD, a segment of our patients have chosen to become members of CloseCare, our Concierge Internal Medicine practice. This special part of our practice encompasses benefits of patient care outside of insurance benefits and include, but are not limited to:

What are my options for types of services provided at TLJ Aesthetics MD?

Is membership mandatory if I wish to receive Aesthetic services at TLJ?

No. Membership is not necessary to receive cosmetic services.

Aesthetic treatment must be expensive, yes?

Is membership mandatory if I wish to receive Internal Medicine - Primary Care at TLJ?

TLJ Aesthetics MD has, as one component of the practice, a membership concierge model we call CloseCare. While all of our internal medicine - primary care patients are all CloseCare members, our aesthetic medical patients are not required to be a member of that service.

If I opt to become a CloseCare patient to receive the concierge internal medicine benefits, do I also receive any aesthetic benefits as part of that program?

Yes. As a CloseCare patient, you receive savings on Clinical Skincare products and virtually all aesthetic treatments we provide our patients at TLJ Aesthetics MD.

What is Internal Medicine - Primary Care?

Internal Medicine is medical and preventative care for adults. At TLJ, our patients are typically 16 years of age and older. Some exceptions apply when an entire family is part of CloseCare. Internal Medicine is considered one of the practice specialties known as Primary Care.

What are typical things that an Internal Medicine doctor treats?

Practices vary in areas of interest and expertise in internal medicine.  At TLJ Aesthetics MD, here are some examples:

If I am interested in addressing Women's Health issues at TLJ, is that considered Internal Medicine or Aesthetic Medicine?

Women's Health concerns fall under the category of internal medicine at TLJ. However, feminine rejuvenation (a treatment that addresses urinary incontinence, vaginal dryness and/or laxity, laxity of labia and orgasmic function) is a common service we provide for both Internal Medicine and Aesthetic Medicine patients. At TLJ, you simply get the added benefit of many years of medical experience treating these issues when you elect to receive feminine rejuvenation treatments with us.

Can I get my annual physical, pap at TLJ?

Yes; our CloseCare patients are provided a one-hour complete physical annually (including pap when appropriate).

How is the concierge service, CloseCare, billed?

CloseCare benefits are those outside the scope of insurance plans and agreements. As such, our patients are responsible for insurance coverage, copays, & coinsurance costs at TLJ. In addition, there is an annual fee for membership. (with annual, semi-annual, and monthly payment plans available per patient preferences).

If Internal Medicine, concierge style, is not for me, can I still get my aesthetic treatments at TLJ?

Of course! You choose along the spectrum of services we provide. We are here to guide you so you make the right decision for you.

Typically, there is a short waiting list for participation in CloseCare. Connect with us to determine our current status.

Are Aesthetic Medical services typically covered by insurance or out of pocket expenses?

TLJ Aesthetics MD provides many general dermatology services as well as aesthetic/cosmetic treatments. Depending upon your insurance coverage or terms of Health Savings Accounts, some of your skincare treatments may be eligible for payment through these benefits. Most treatments considered cosmetic are not typically a covered benefit and payment is the responsibility at or ahead of the time of service at TLJ. 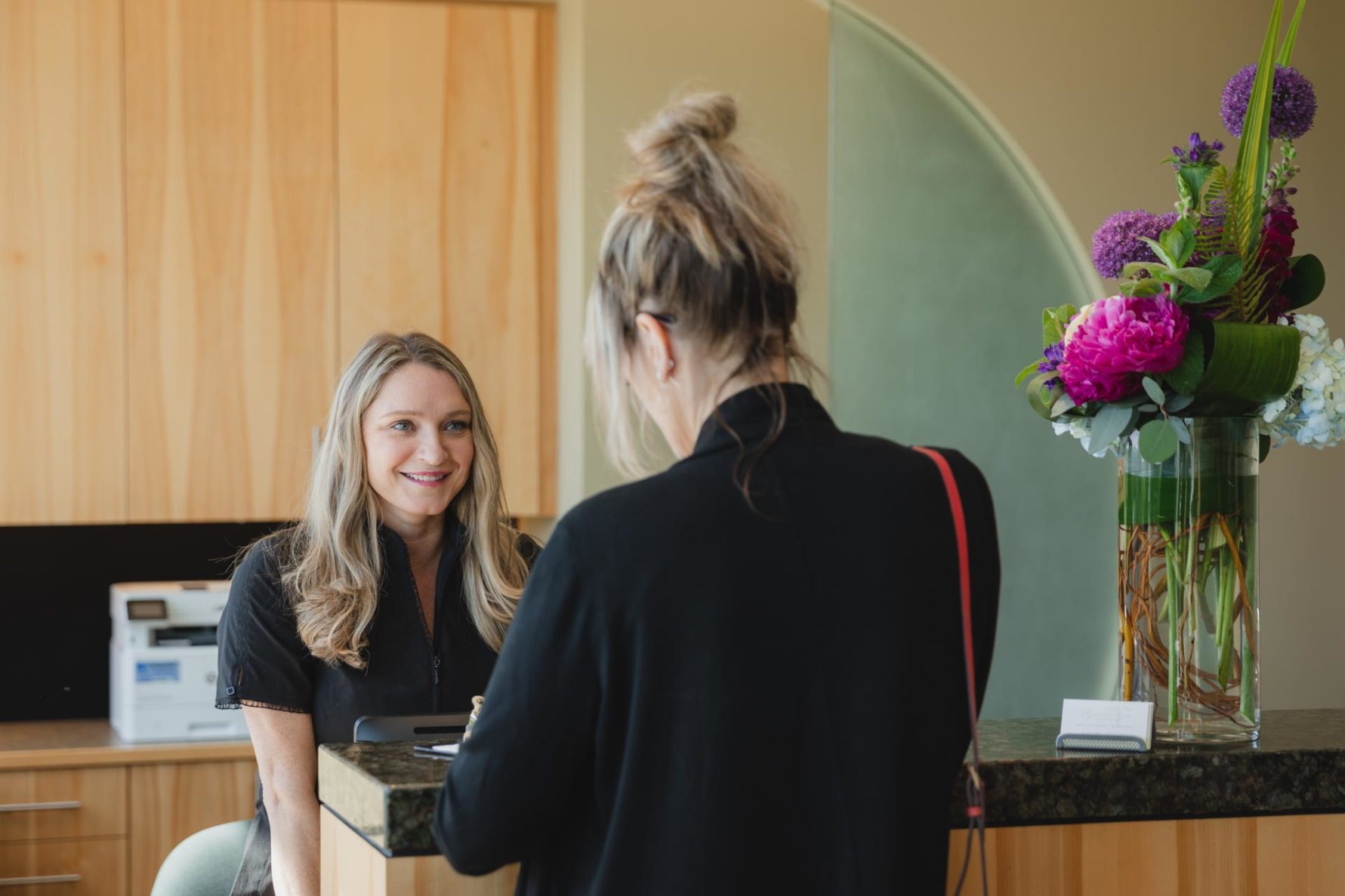 In a system that otherwise feels much like a conveyor belt of patients who are numbers rather than people, it wasn’t just patients who were disenchanted. Doctors and their practices, particularly primary care (Internal Medicine, Family Practice, Pediatrics) became increasingly frustrated and longed for more. When high volumes of patients were the only way to keep the lights on, care was not being given at the level most doctors aspired to provide. The outcome? The Concierge Medicine model. (The name sounds kind of funny, right? Sorry, dinner reservations are not one of the perks 😉 ) 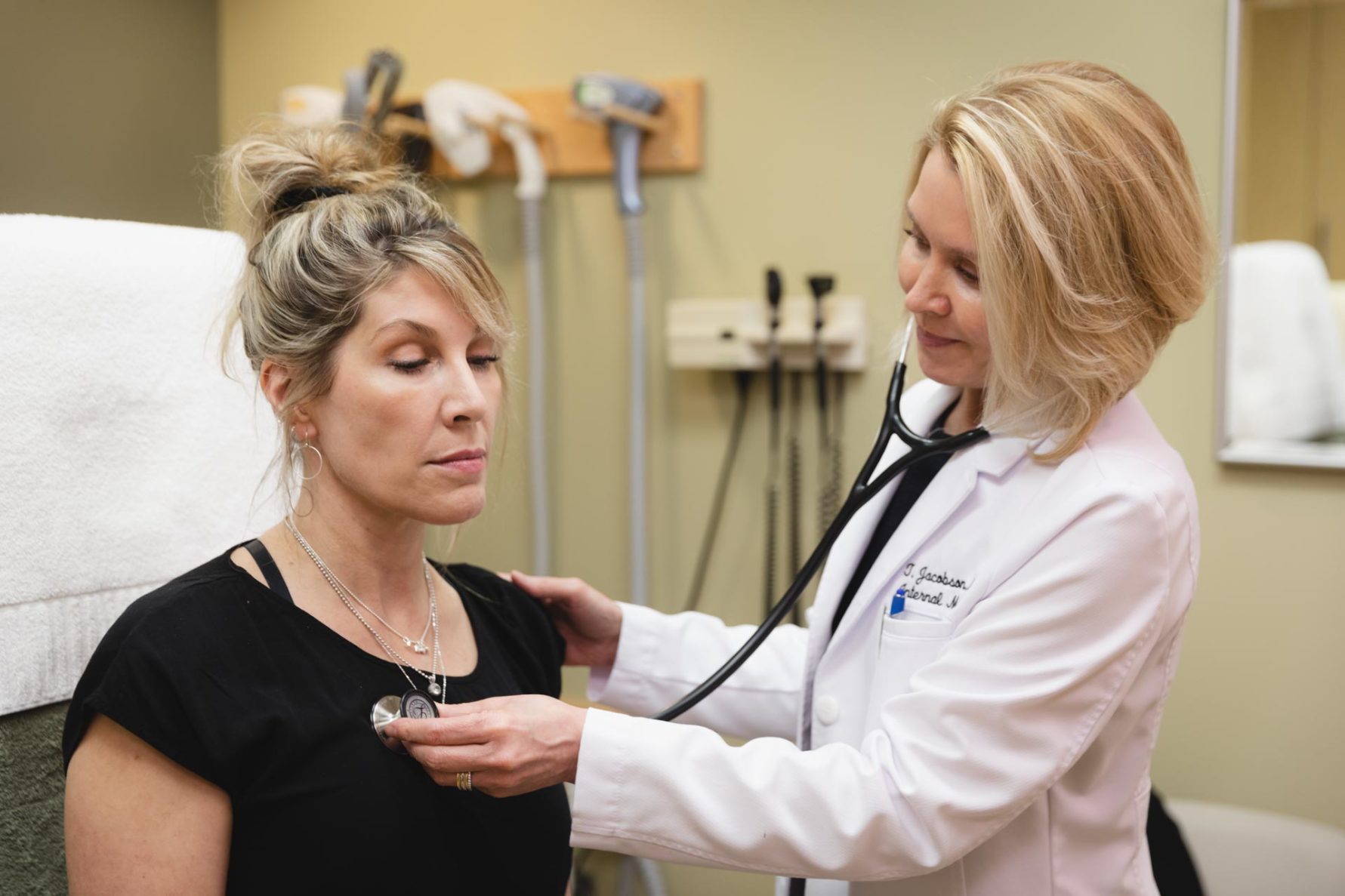 Dr. Jacobson, board-certified in internal medicine and founder of TLJ Aesthetics MD, monitored this movement even from the time she was in residency training.  While early models were expensive and even “elitist” to some, Dr. J knew that a model that was neither of those things would work for her patients. Over the years, patients even began to ask her about whether they could have some kind of arrangement where easier access and ease of communication, among other simple requests, could be, well… simpler! They had never heard of a concierge model for internal medicine in Issaquah (also commonly called “boutique medicine”). So together, Dr. J and her patients set out to “test” this model in 2007. And it worked. Happy patients, happy doctor.

At TLJ, we believe that CloseCare is an affordable way to receive your medical services in a more meaningful way. Today, our concierge patients also receive Aesthetic medical services benefits by being a member of the program, if they so desire.

Start your journey to better healthcare.

Learn how comprehensive medical care can affect positive change in your life. See if CloseCare, our concierge internal medicine- primary care membership is a good fit for your ongoing health needs.